Driving Business Through The Power Of Brand.

Driving Business Though The Power Of Brand.

A waterfront real estate development situated on the north coastline of Manama in the Kingdom of Bahrain. Created from reclaimed land, the $2.5 billion project was widely considered a best case scenario in the MENA region during a very difficult period from 2008 to 2012.

The Bahrain Bay billboard is the most prized creative competition in Bahrain, the largest and most prominent advertising hoarding in the country. The brief had to celebrate the Formula 1 race in bahrain without any specific referral to, or use of the F1 brand and had to communicate Bahrain Bays ongoing success, remaining on schedule and with all key partners and anchor tenants still in place.

Held quarterly since 2006 this was the first time a local agency had beaten international agencies in the competitions 5 year history. 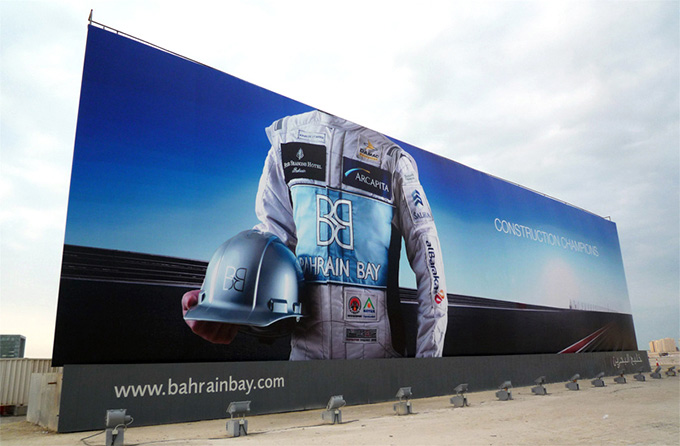 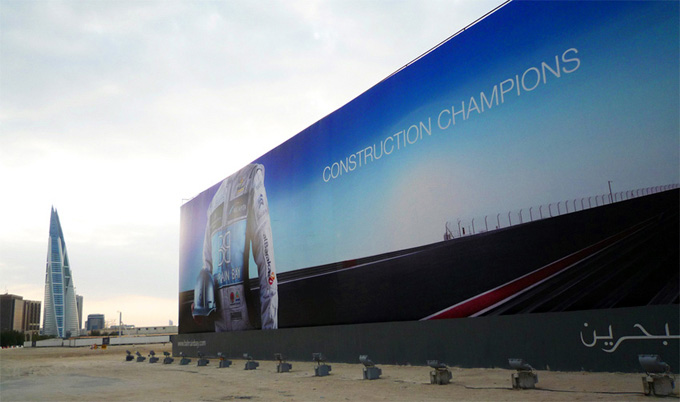 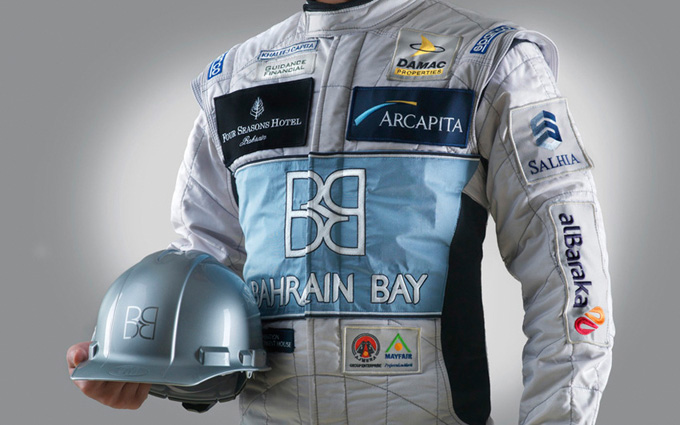